The 19th Amendment was passed on August 26, 1920, 99 years ago, giving American women the right to vote and hold public office, a right that had been given to men some 150 years earlier. 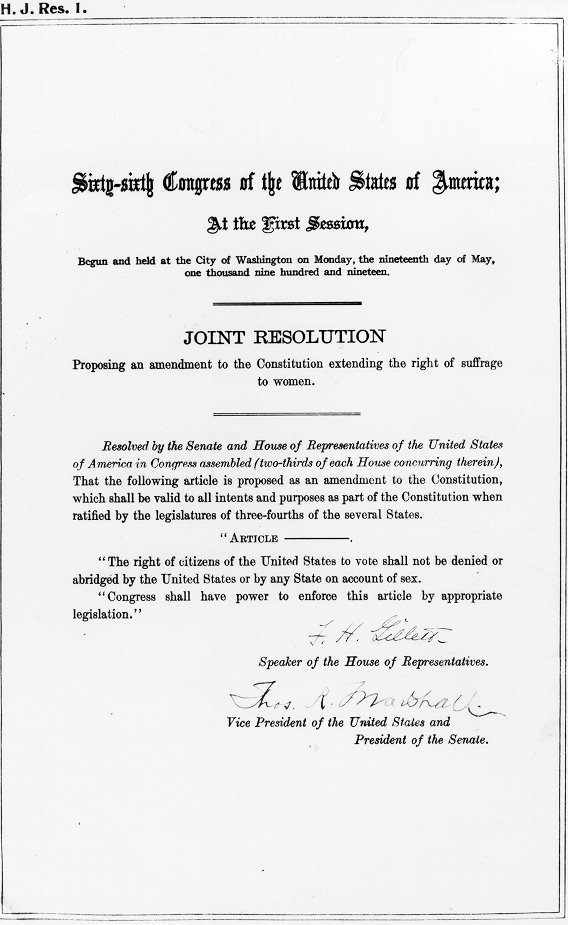 Suffragettes circulated petitions, gave speeches, published newspapers, and travelled the country to raise awareness and to win support. Some were ridiculed, harassed, attacked by mobs, and even jailed in this 72 year long battle. 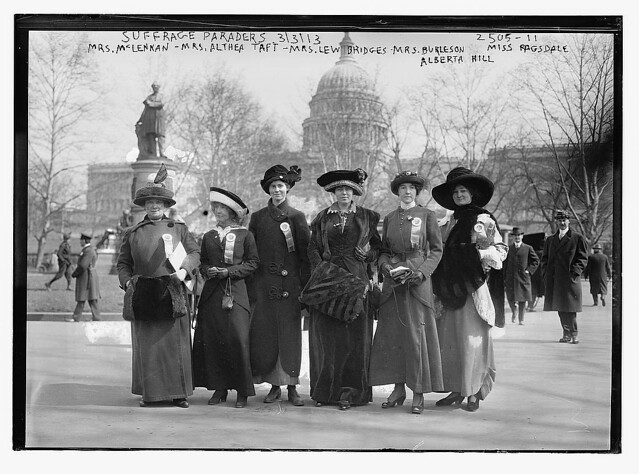 To honor the memory of the suffragettes and to remind us of true equality and the role of women in public life, Women’s Equality Day is celebrated annually on August 26th. This Congressional holiday was first recognized in 1973 after being proposed by Representative Bella Abzug of New York.

Today, I remind you that the right to vote was a battle hard fought and not voting is a disservice to the memory of the people who fought to earn it.